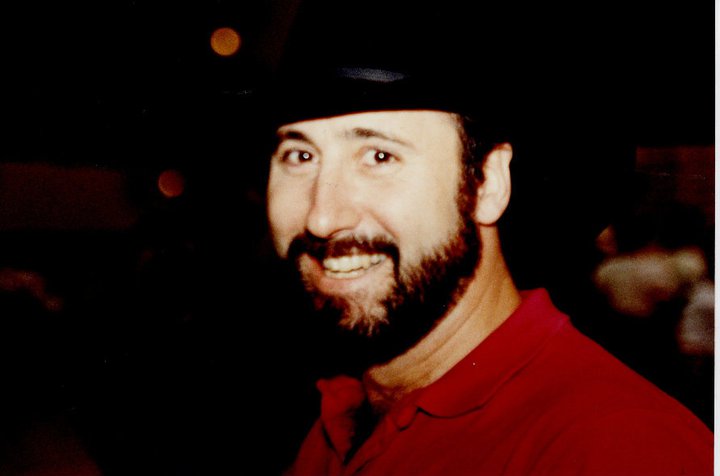 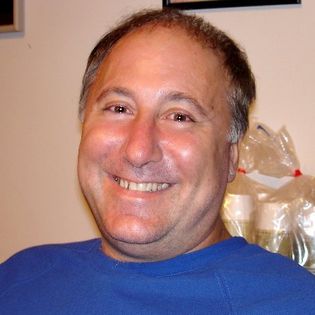 Barry Durand was instrumental in introducing and promoting WCS to country dancers. He was taught country, country swing, line dancing, east coast swing, and WCS for over 30 years, was a fierce competitor, and founded and ran several swing and country events, including Swing Fling.

Barry Durand started dancing in country swing and east coast swing in 1975. He taught country swing, east coast swing and hustle in Tucson, AZ and San Luis Obispo, CA, trying to change “aggie stomp” from a fling dance to a swing dance. After moving to Washington, DC in 1983, Barry started the dance team Dance West, which competed for over ten years, remaining undefeated in the country circuit and placing first in team competition at the US Open Swing Dance Championships in 1993 and 1994. He opened a country dance nightclub Country Junction in Rockville, MD in 1988, teaching country line dancing and east coast swing. When he won the swing division with Dawn Blorstad (Garrish) at a country event in Las Vegas in 1988, Barry was introduced to WCS.

Barry and Dawn won Showcase and Cabaret at the US Open in 1991, and then brought the top swing personalities to his country event. He featured the top 3-4 couples from the 1991 US Open at his 1992 Eastern US Invitational (Easterns) event, where WCS was introduced to the country world. He brought WCS professionals to the east coast to teach workshops and promote WCS.

Barry was instrumental in the addition of a swing room and full swing program (workshops, Pro-Am, strictly swing, Jack & Jill contests) at the Country Dance World Championships (UCWDC). This change exposed many country dancers from Europe and Asia to WCS.

Barry has taught swing for over 30 years. He was one of the most active swing teachers and promoters in the Mid-Atlantic region. A fierce competitor, he competed for ten consecutive years at the US Open, with two Showcase, two Cabaret and two Team wins, along with several top 5 placements. 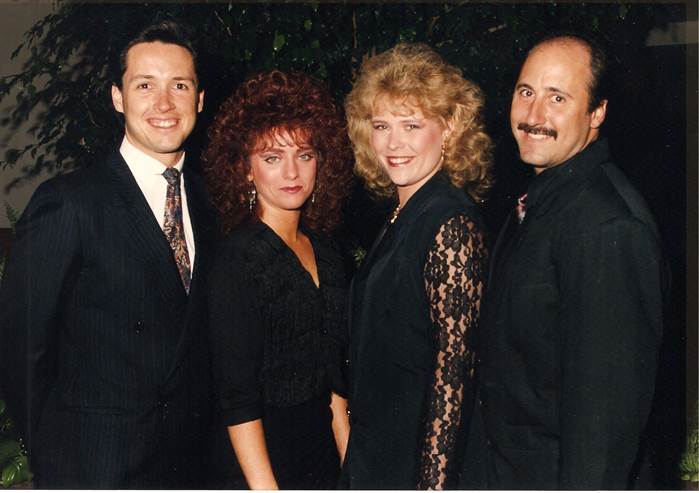 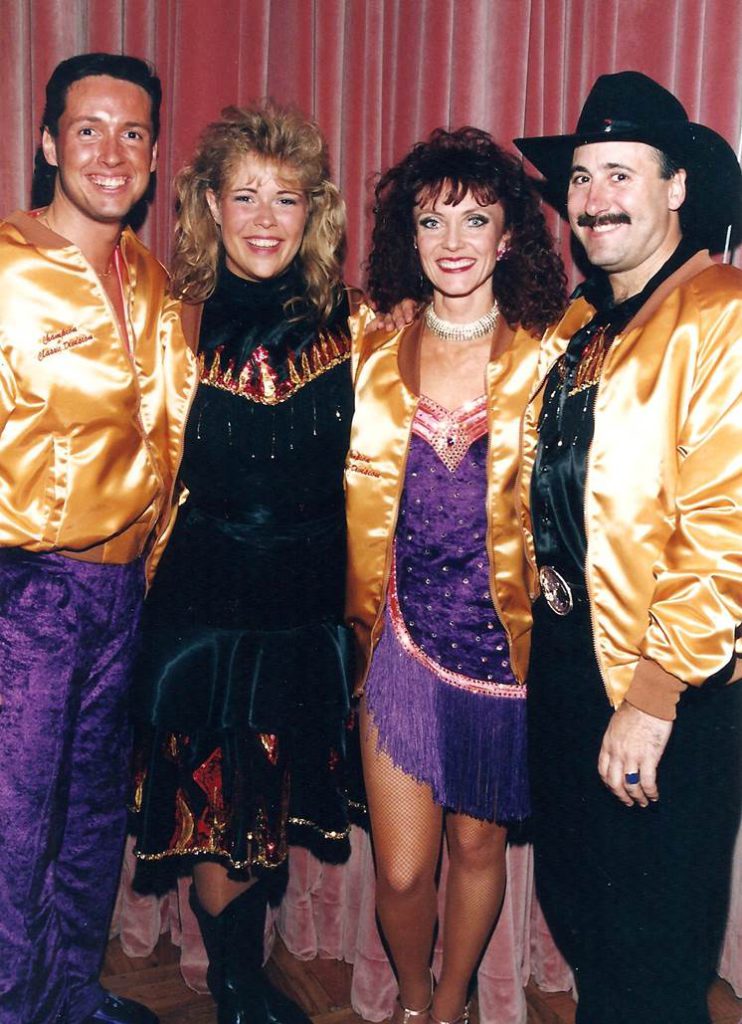 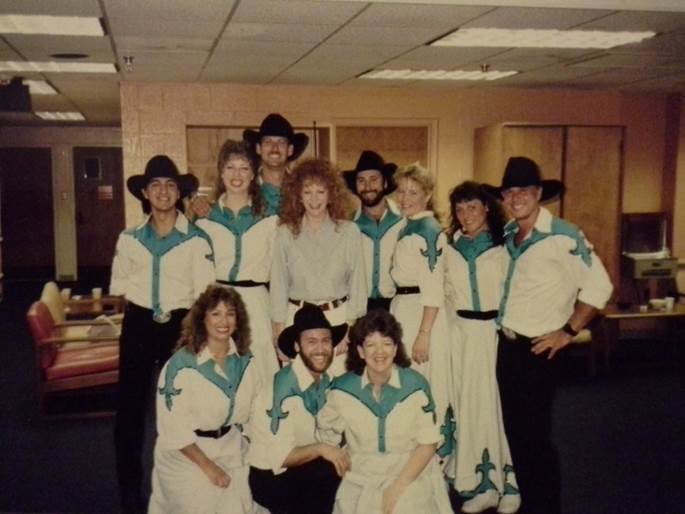 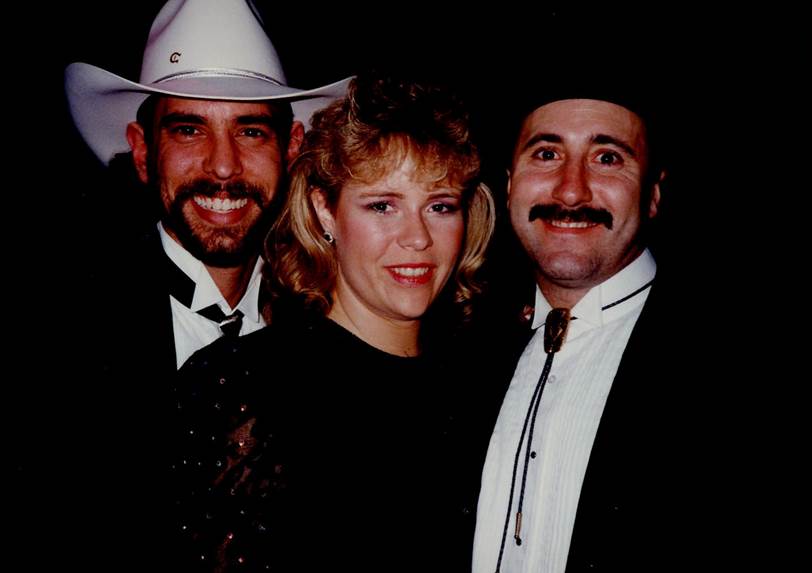