Gary Long has been an integral part of the swing community since the 1970s, particularly in the Texas, Oklahoma, Missouri and Kansas areas. He was instrumental in building the Dallas swing dance community. Gary has been a dancer, teacher, competitor, choreographer and mentor, inspiring many dancers over the years.

Appeared on stage with music group The Temptations

Named one of the Oklahoma / Kansas “Kings of Swing”

Personal Statement:
“I can’t believe it’s been thirty years. What started out as a hobby has become a passion…to help new friends, to promote a great thing, to never stop learning. Above all else, I’m the lucky one. Just to be considered as a candidate, to be mentioned with all of these other great dancers is truly an honor.”

Gary Long started dancing with disco in 1976 and swing dancing in 1977, when he joined the Tulsa Swing Club, eventually becoming a charter member of the Club. Recruited by the Arthur Murray Studio, he taught line and nightclub dances.

Gary is one of the most popular nightclub instructors in Dallas. His lessons and workshops have introduced thousands of new dancers to the community. He was the instructor at the legendary Belle Star, which introduced swing to country western dancers. Gary is well-known for his interpretations of slot-cross slot, the contemporary version of the double resistance rock-step, quick-time and same side variations.

Gary was founder and co-owner of the A.M. Connection Dance Studio, which opened in 1977. In 1985, he founded For Dancers Only, one of Dallas’ most popular swing clubs, where he was Dance Director. He opened his dance studio Dancin’ Room Only at the Stampede. He is very proud of the young and senior dancers he works with at local recreation centers, schools and retirement villages.

Within his first year of swing dancing, Gary had won numerous local contests, including the Tulsa Championship. He began competing seriously with Judy Ford. In 1978, Gary tied for 1st Place and won Best Routine at the Swing Clubs of America Third Annual National Convention in St. Louis. He received the first of many wins at the Southwest Regionals and Midwest Challenge in 1980. In 1981, he won 1st in the Club Division and 3rd in the Open Division at the Las Vegas National Swing Championships. In 1986, he and his best friend Mario Robau Jr won the Tulsa Invitational Cabaret division with their infamous “Living in America” routine, which they later performed as an exhibition at the US Open Swing Dance Championships.

Gary is a well-known director and choreographer of formation teams. He has directed sixteen of them, with five teams winning 1st place at Dallas Dance, including his Swingin’ the Blues team with seventeen couples. His 1989 team Flashpoint won the US Open and his 1995 team Escape Velocity placed 2nd. His New Friends teams introduce novice dancers to the competition field. Win, place, or show – these people “are what swing dancing is all about, and their energy and excitement is contagious.”

Gary serves the dance community by teaching, judging, MCing, and promoting, from local Texas dances to dances as far away as Johannesburg, South Africa.  He was SWRDA judging coordinator for ten years, and has judged at the US Open and America’s Classic. He has been the MC for many city, state and regional events, Dallas DANCE, and US Open (2000).

For twenty-one years, Gary hosted his annual Labor Day Splash Bash, when dancers from all over the country showed up after Dallas DANCE to relax, eat, swim, play water volleyball, talk, share, mix, party and dance. The late Kenny Wetzel called it “the best after the contest” party in the country! 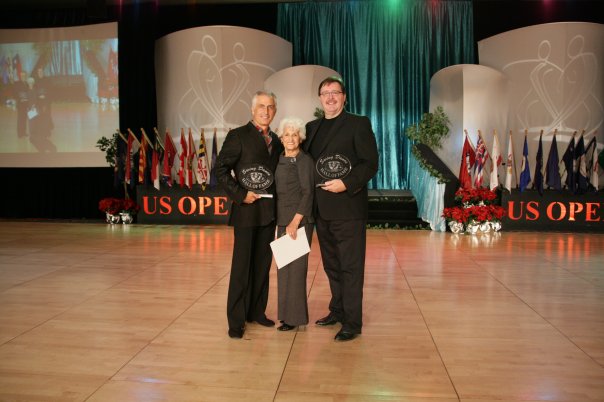 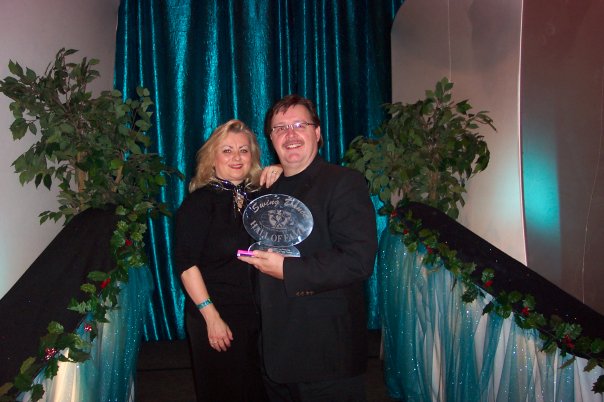