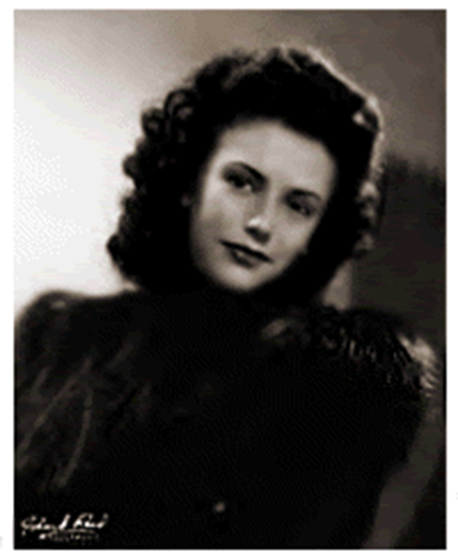 She was a natural to swing dance, as well as being “beautiful and sexy.” Having grown up in New Jersey, she was, by 19, working as a dancer in music clubs, and doing the Southern California partnered street dance known to them as “Swing” (the dance that would evolve among a few of them into “Bal-Swing” as we know it). It was during this time in the late 1930s that a New Jersey Lindy Hop dancer going by the name Dean Collins came to town looking for a partner. He found Jewel, and out of their collaboration came what is now widely regarded as the greatest dancing partnership of the original swing dance era.

They were dance partners for 11 years and they appeared together in eleven movies including “Buck Privates”, “Springtime in the Rockies” and “Living It Up”; and in a few short films, such as “Chool Song’; and she appeared solo in the short “Hilo Hattie”. In addition to their social dancing, they appeared together as dancers in other films of the era. They were also in the documentary “In The Kingdom of Swing’ on Benny Goodman.

She has been inducted into the California Swing Dance Hall of Fame with a Stellar Star Award, and was considered by many of her fellow Los Angeles dancers as one of the best female swing dancers who ever lived, and was widely known for her hip swivels, which were often ‘credited as being without equal.” Jewel did not dance a lot of variations, but instead expressed her powerful voice in her movement and attitude. Another historian notes, “Nobody is quite sure how much Jewel learned from Dean, and how much she created on her own. There is a theory that it’s Jewel’s “Swing” background that gave her the swivel dynamic we all know and love today. Another wonderful aspect of Jewel was how smooth, elegant, and finessed she was. She complimented Dean, who had a more pronounced bounce. Together they created a great balance.” 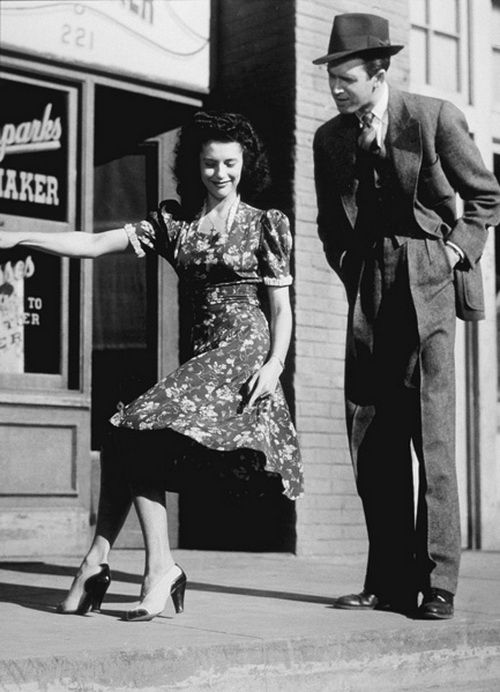 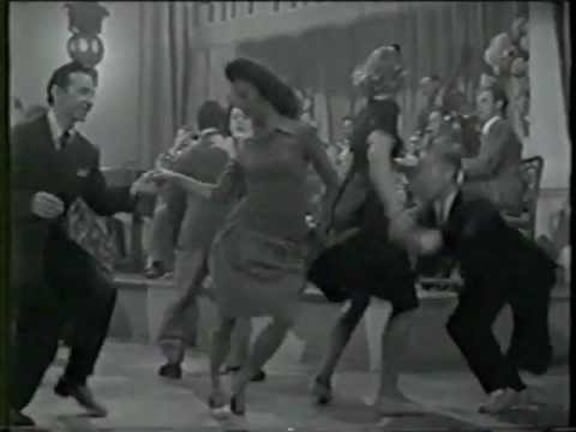 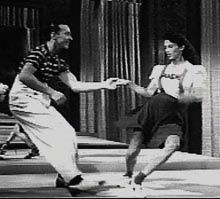