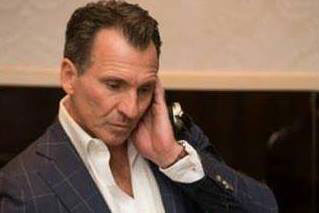 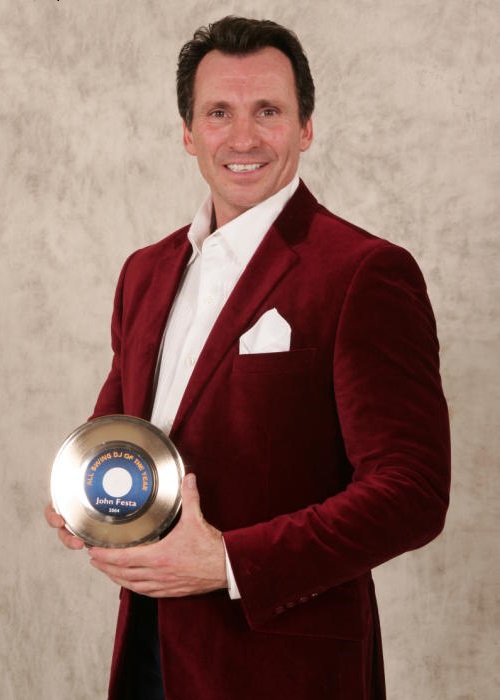 John Festa has popularized swing dancing – both Lindy and WCS – in New York City and nationally, serving in different roles from competitor, DJ, event promoter, and teacher. He is a founding member of the Gotham Swing Club and the Liberty Swing Dance Championships.

Served as inspiration for swing scenes in Broadway shows Contact and Swing!

John Festa started DJing for weekly Lindy dances in New York City in 1998. His connection to swing dancing started even earlier – his father is a legendary Lindy hopper (Living Legends inductee in 2008).

John danced at the champion level, starting at the Phoenix July 4th convention and the US Open Swing Dance Championship in 1991, throughout the 1990s and 2000s. He continues to serve the community as a competition judge, DJ, teacher and promoter.

He helped drive the growth of the west coast swing dance community in New York City. He began the first and longest-running WCS dance in NYC, starting in 1990 and continuing for 16 years. He was a founding member of the Gotham Swing Club, “our area’s unifying force for west coast swing for over 14 years,” and served as president many times.

John was a co-founder of Liberty Swing Dance Championships and served as co-director for 3 years. He then hosted Hudson Swing Affair, a competition-free swing weekend dedicated to preserving the social aspect of swing dancing.

John has been a conduit to bringing swing dancing to the general public. While visiting his longest running dance at the North River Bar (1993-2000) in Tribeca, Susan Stroman was inspired to create the swing scene in the Broadway show Contact, using the same North River Bar artifacts (pool table and pinball machine) in the show.  The writer/producer of the Broadway show Swing! was inspired by the same swinging scene. 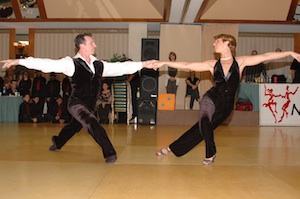 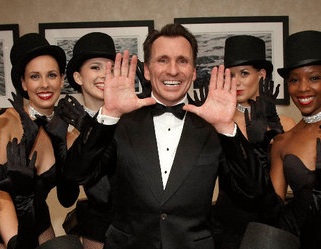 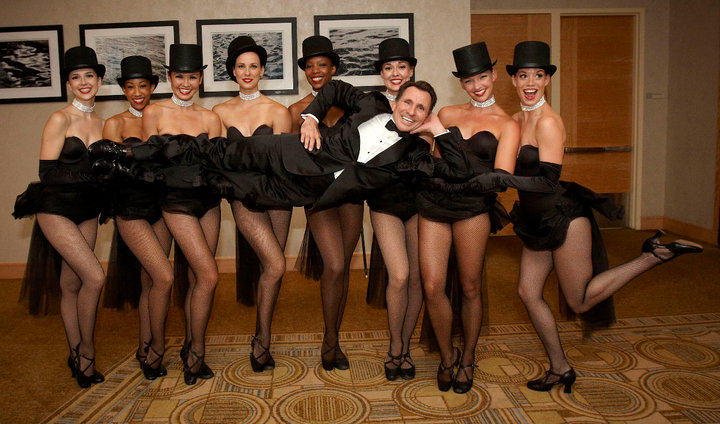 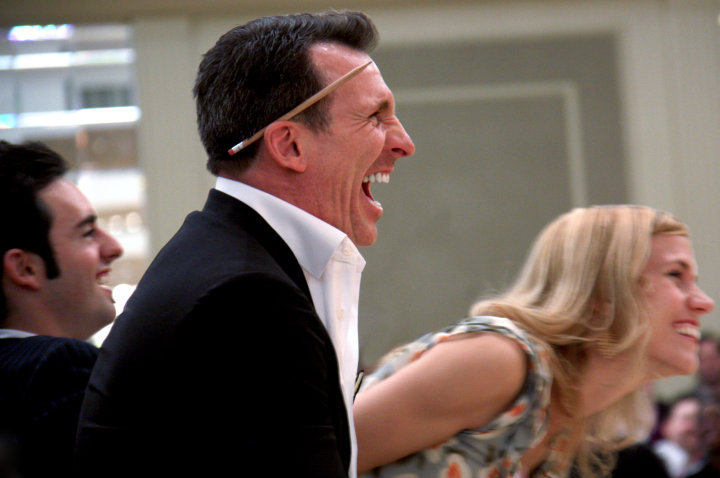 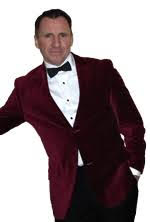 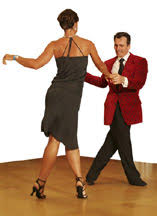