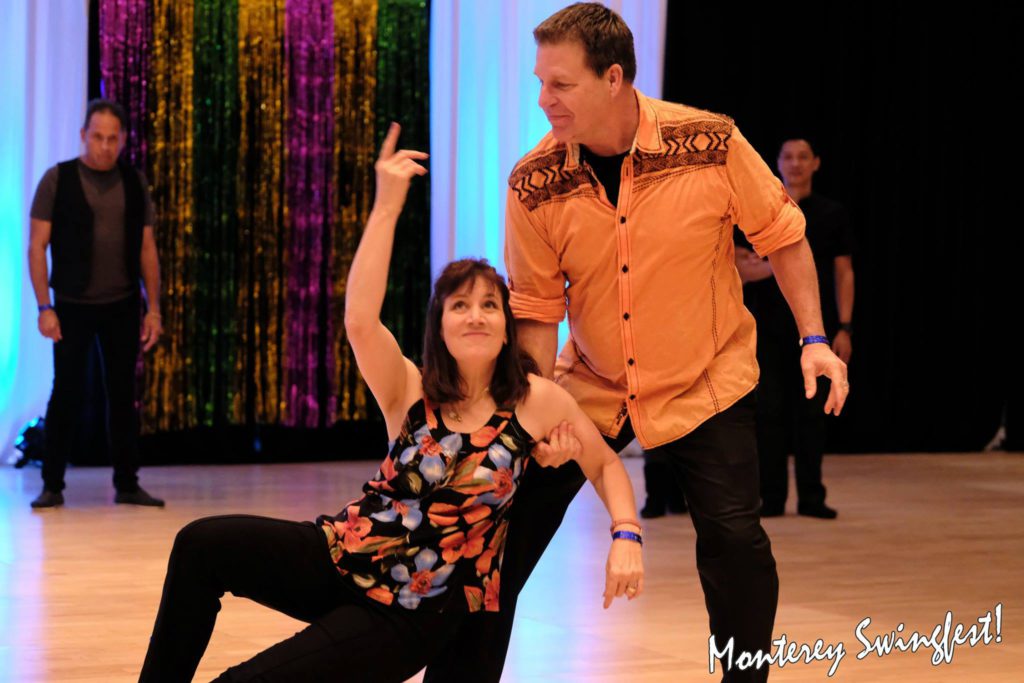 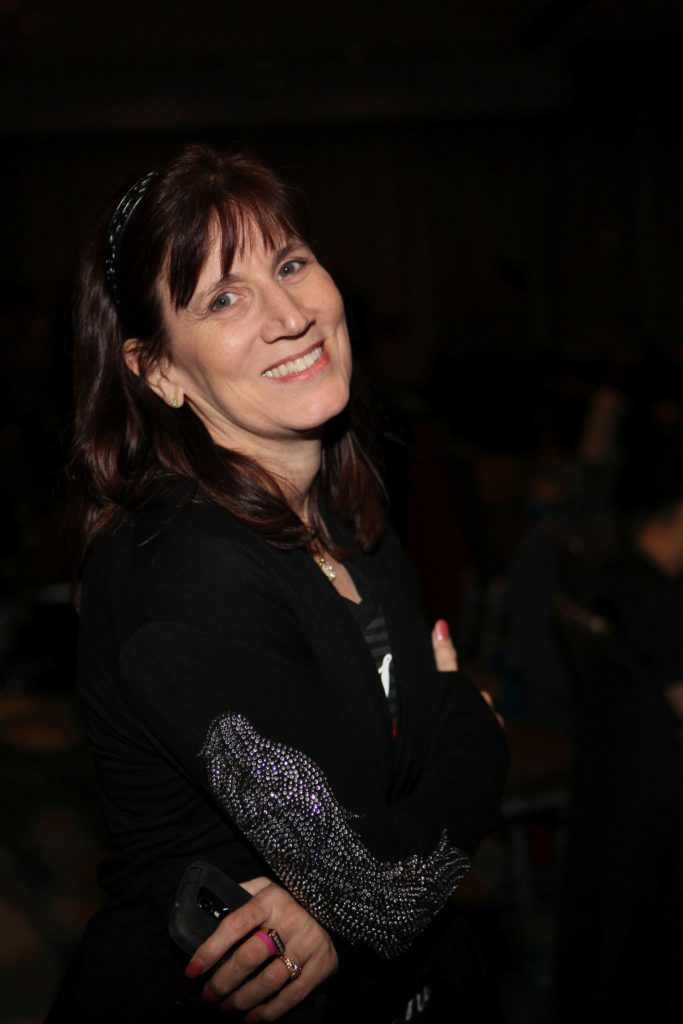 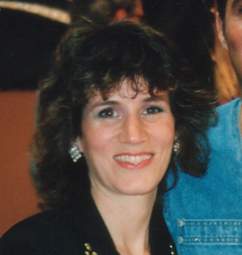 Since 1991 – Founded and Directed the “Swing Joins Country Event”

Since 1999 – Founded and directed the “Mountain Magic Swing Dance Convention”

Since 2004 – Founded and directed the “Sea Magic Dance Cruise Adventures”

Michelle (Mayers) Kinkaid began her dance career in 1975, teaching classes in East Coast Swing and Jitterbug, which lead to her first series of undefeated championship titles (1977-1980) in the San Francisco Bay Area. Her first exposure to West Coast Swing was in 1979 at the “Avenue Ballroom” in San Francisco. This dance style quickly captured her attention and her heart and lead her to many other local West Coast Swing dance venues, including the “Jolly Friar’s” (California Swing Dance Club); “Bay Swinger’s” Swing Dance Club; and the “Top of Beardsley’s”, where she later met and competed with co-owner, Phil Trau. Together, they won three U.S. Open Championships (as well as many other competitions.) .

In 1983 Michelle began studying International Ballroom and Latin dancing with champion Rex Lewis from the “Imperial Dance Club”. She later did Pro/Am competitions with her students, as well as Pro/Pro routines with Rex. In the mid 1980’s Michelle became involved with County Western dancing and began attending and working at those events as well. In 1991 she pioneered the first “Swing Joins Country” event in the Bay area, which bridged West Coast Swing and Country Western dancing. 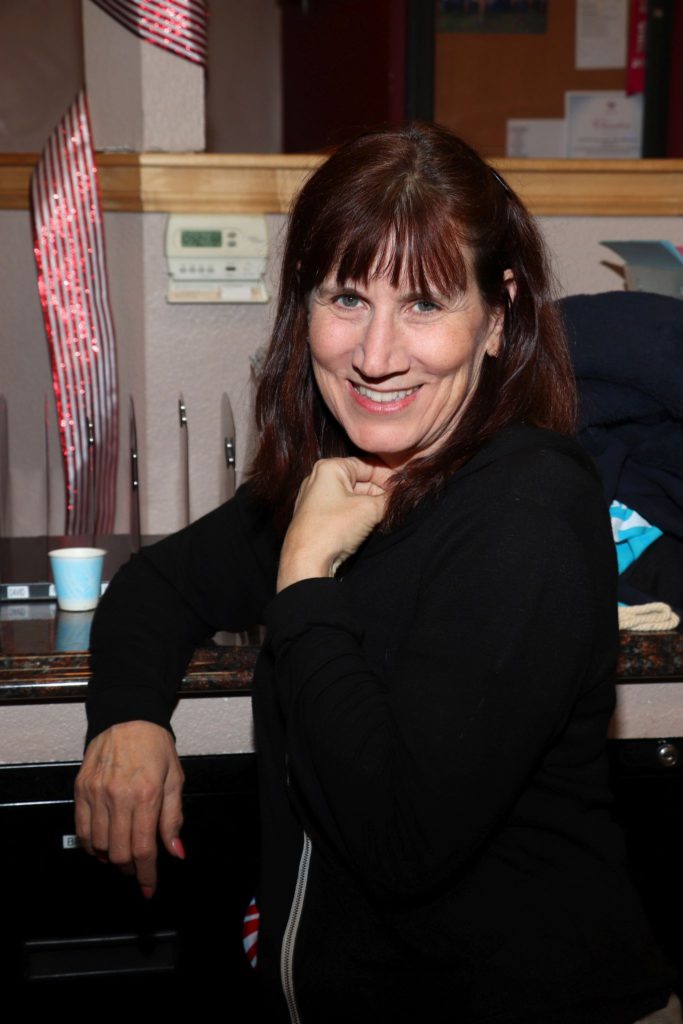