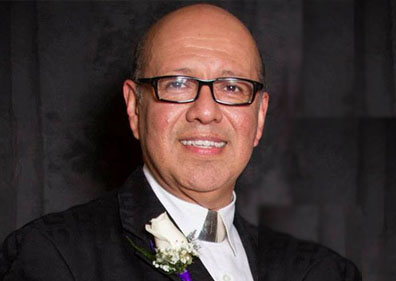 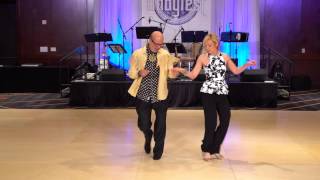 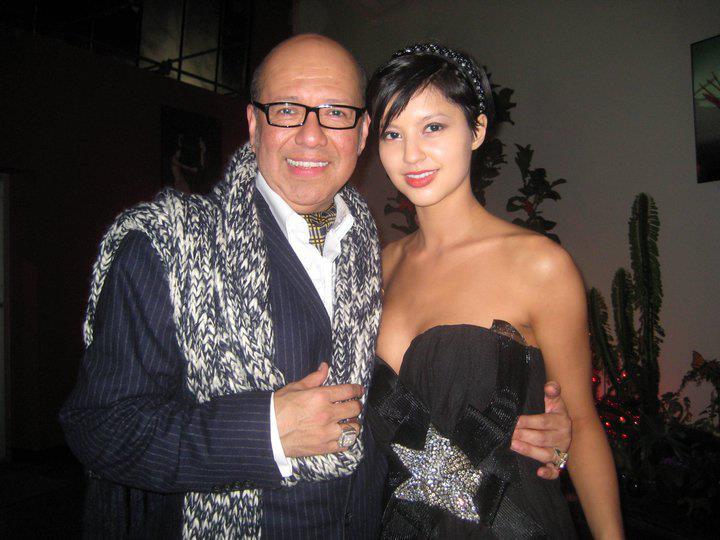 Ramiro Gonzalez is renowned for his amazing footwork, being an incredible follower, and an inspired teacher. As a competitor, he focused on the spontaneous dancing of Jack & Jills and Strictly Swing contests.

Fun Fact:
“Ramiro’s dances as a follower are just as memorable as his as a leader.”

Ramiro started teaching dance when he was 16 and worked for Arthur Murray for 16 years. In 1986, he attended his first Phoenix 4th of July convention at the urging of his friend Gwen Russell and became hooked on WCS.

Along with his reputation for great footwork, Ramiro is known for being an incredible follower. When asked about this crowd-pleasing ability, he simply says, “As an Arthur Murray instructor, we had to learn both parts to be certified. Our studio ended up not having a certified follower so I just did a lot of it and it spilled over into my west coast swing.”

Ramiro continues to teach dance, primarily focusing on swing, swing-out, and salsa. He helped form a swing dance club in Odessa, TX with his friend Gwen and taught at Odessa College. He hosted a dance at The Last Teardrop bar in Dallas, playing “just good ol’ R&B.” As he stated, “I love this dance…and the classic music that we all enjoyed, and that made our dance what it is.” He currently teaches at the Move Studio in Dallas. 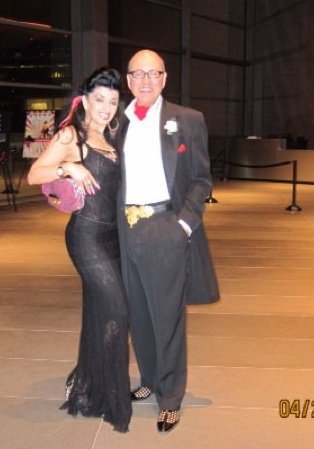 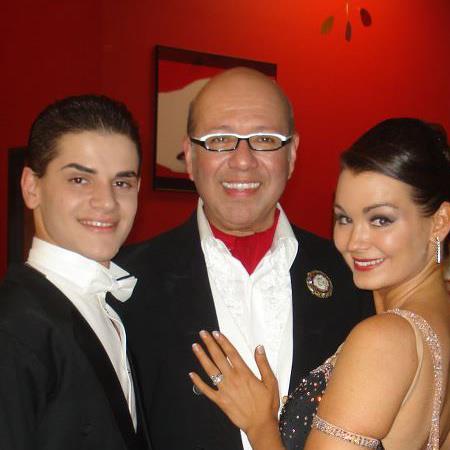