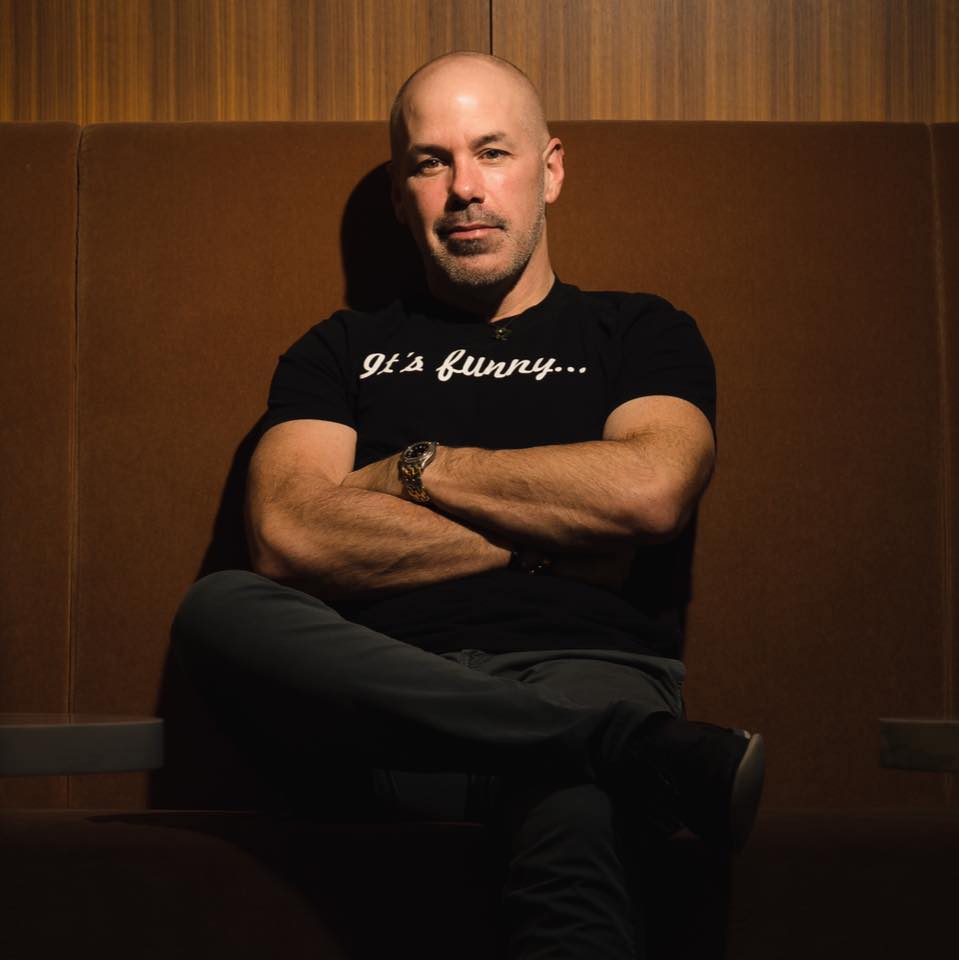 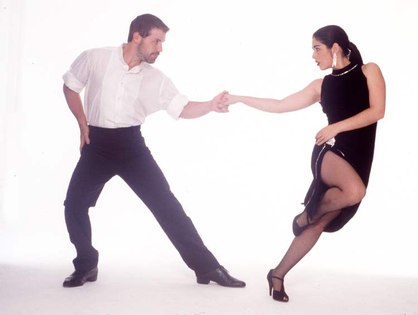 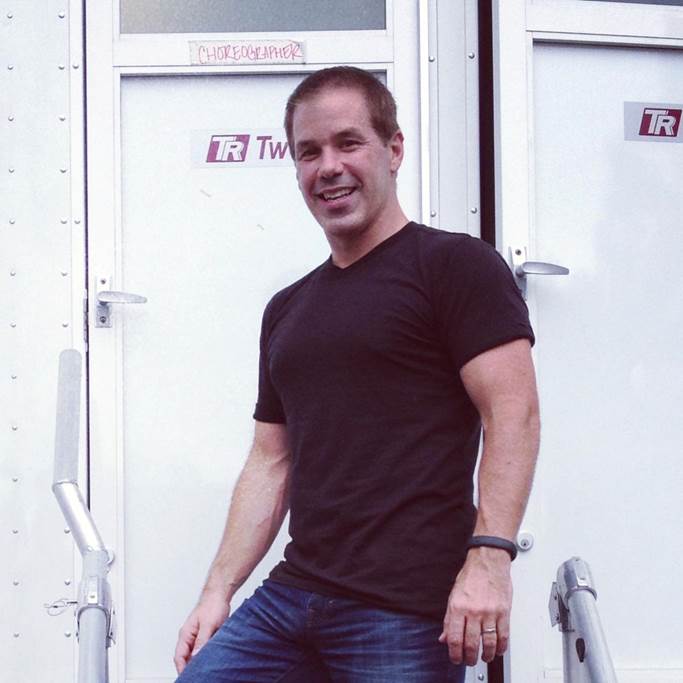 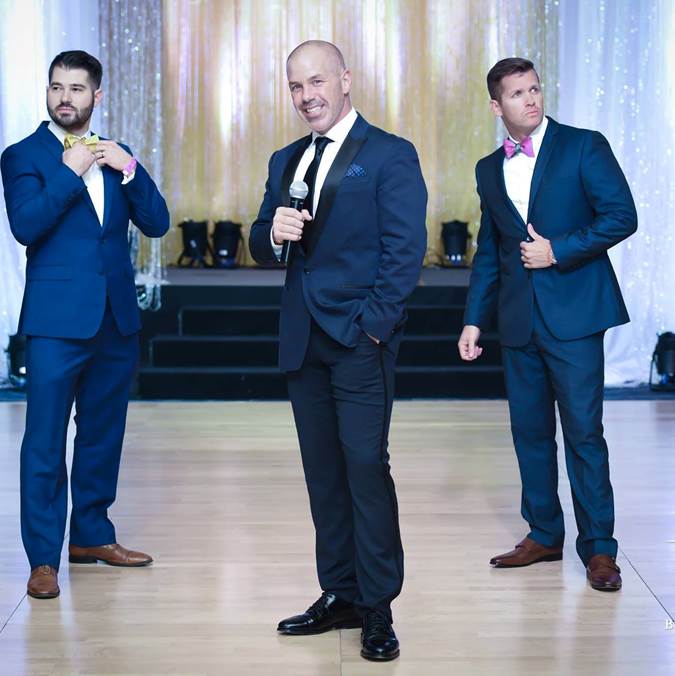 Robert Royston began his professional career on the competitive couples dance circuit in 1989, starting in country dance, then adding WCS, hustle and cabaret. He remains a top competitor, teacher, judge and MC in the WCS community while also choreographing and producing shows for stage, music videos, television, and film.

Principal dancer in NYC production of Swing!, performing his own choreography; Assistant Choreographer for National Tour of Swing!

Producer and creator of SWANGO: The Musical in NYC

Work featured in Gypsy of the Year on Broadway, Destination Grove (a choreographer’s showcase), and workshop production of Urban Cowboy (in which Robert performed)

Director and choreographer of the dance musical One Ride

Lectures on swing dancing at the Children’s Museum of Manhattan

Living Legends of Dance Society in 2011

Fun Fact:
“Yes, I can” is Robert’s default answer…whether he knows how to do something or not.

Robert Royston started taking lessons in swing and country dancing in 1985 (east coast swing, adding WCS in 1987) and joined the competitive couples dance circuit in 1989, primarily with Tammy Ernst. He then became partners with Laureen Baldovi (2014 WSDC Hall of Fame inductee). Together they went on to win both the US Open Swing Dance Championship and World Country Dance Championship titles four years consecutively from 1995 to 1998 – Robert is the only male to hold those titles concurrently in Swing and Country. Robert holds national titles in Hustle, Cabaret, three 1st place US Open Team titles, one US Open Champions Strictly Swing win and four Champions of Champions wins at the Phoenix 4th of July convention. He won the USA Grand National Dance Championships Cabaret title with Nicola Royston, the US National Cabaret Championships and multiple NASDE Showcase titles. He was the NASDE tour champion in 2014 and 2015.

Robert is known as an accomplished instructor. He teaches over 20 styles of couples dancing. He received his Bachelors Degree in dance in 2005, is a long-standing member of the International Association of Dance Medicine and Science, and is GPDIA (Professional Global Dance Instructors Association) master certified. He has worked with children, giving speeches at schools and lectures on swing dance history at the Children’s Museum of Manhattan. Robert teaches his intensives on dance physics all over the world and is an internationally recognized MC, judge, and event promoter. He has twice been honored as USA Grand National Dance Championships Entertainer of the Year.

“Swing is my passion and it always has been. I work very hard to make events I’m involved with better by helping in any way I can. I have often said to event directors “I’m here for you! What do you need me to do?” But the thing I’m the proudest of when it comes to my swing career, is that tens of thousands of people have seen west coast swing because of projects I have created and produced spotlighting the dance and our dancers, as in Love n’ Dancing, stepping aside and letting others be the stars of the show! I believe the more stars we can create in the sport of WCS, the bigger it will get and the more public awareness of what we do will occur. I want the world to see us and want to join us. My favorite personal quote: Couples dancing is about two people putting movement to music to create an emotion, so let’s all share that emotion.” 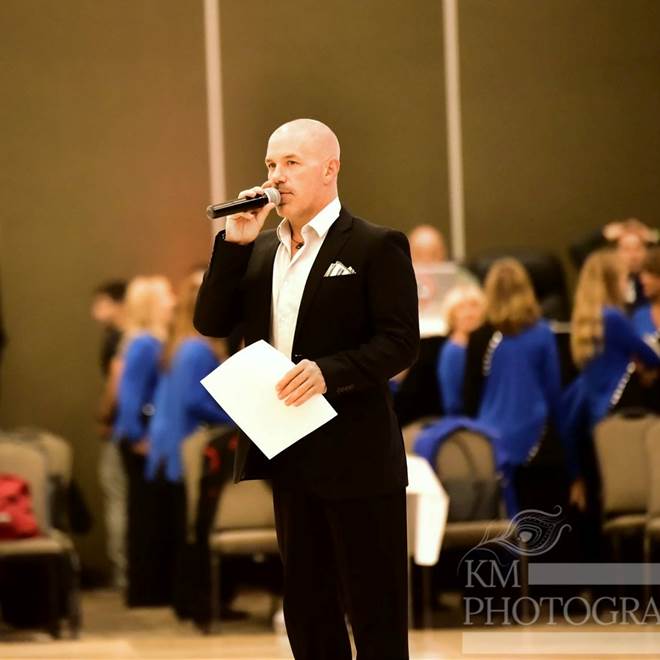 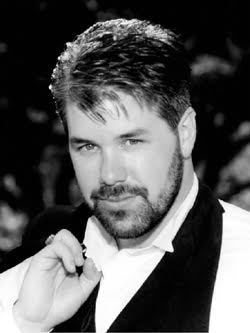