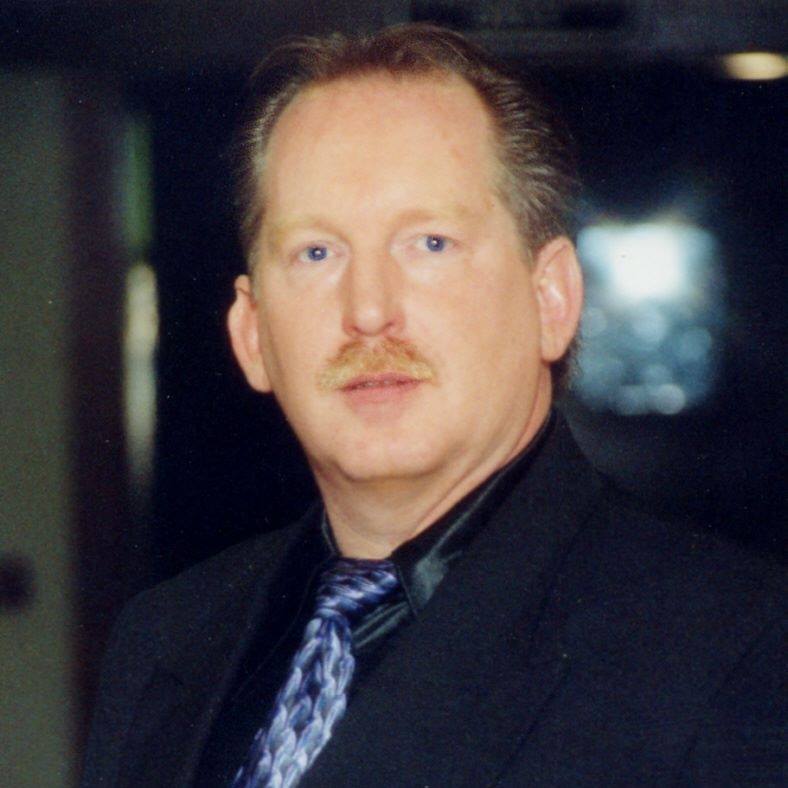 Sonny has been involved with the swing, hustle and country circuit since the 1980s – from dancing, competing, and teaching to judging and dance historian. He played a critical role in making West Coast Swing California’s Official State Dance.

Instrumental in making WCS the Official State Dance of California

Fun fact:
“West Coast Swing is the official California State Dance – and Sonny Watson was instrumental in making that happen.”

Sonny Watson started dancing hustle, country and various swing dances in Los Angeles, CA around 1980, and began teaching WCS in 1982. He founded the Valley Swing Dance Club with his friend Kenny Wetzel in February 1985. He competed in local, national and Invitational J&J contests starting in 1985, and at the US Open Swing Dance Championships in Showcase, Team, Sophisticated and Strictly Swing divisions since 1985.

Sonny has literally taught thousands of people the love of swing over the years. He has taught WCS at many local colleges and universities over the years, including Caltech, Moorpark College and UCLA, at nightclubs in Southern California, and at swing dance conventions. He teaches master series, group and private lessons in Southern California, primarily in the San Fernando Valley.

Sonny was one of the first instructors to use the French Cross with contemporary (“and 3”) and traditional timing for the followers and ‘Tap and Step’ (not ‘Tap-Step’) for the leaders. He is expert in musical interpretation and styling, with his students reflecting his well-respected style of dancing. Jack and Mary Ann Bridges of the U.S. Open wrote: “Sonny Watson has one of the largest followings in California.”

Sonny is a certified trained judge, dance coach, choreographer, and dance instructor. He has worked with multiple dance teams including Show Stoppers, Leather and Lace, and his own social dance teams Swingshift (1990s), Swingshift II: Back to Basix, V.S.D.C Performance group. He and his team perform exhibitions at events, both large and small (e.g., American Cancer Society events, Christmas parties, square dances, fairs).

Sonny was instrumental in making WCS the Official State Dance of California, helping the United States Swing Dance Council (USSDC) with their efforts in passing the bill. He is Chairman of the Board of the Dance History Department for the WSDC. He produced a Swing Dance History DVD for the Mountain Magic Dance convention. Sonny has curated one of the largest internet based dance history archives on the web, especially on west coast swing, and the website is used for classes at many colleges, universities, libraries and the Library of Congress.

Sonny has received many awards, including three of which he is most proud: U.S. Open Teacher / Promoter award and being inducted into the California Swing Dance Hall of Fame twice and WSDC Hall of Fame.

“Learning to dance (especially WCS) was one of the best things I ever did in my life and, teaching all these years, I have seen it in thousands of others as well.”