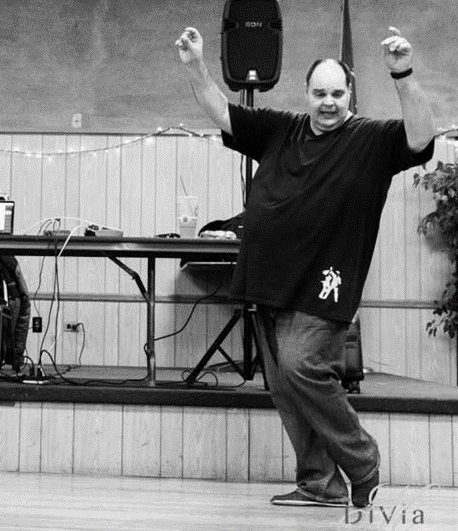 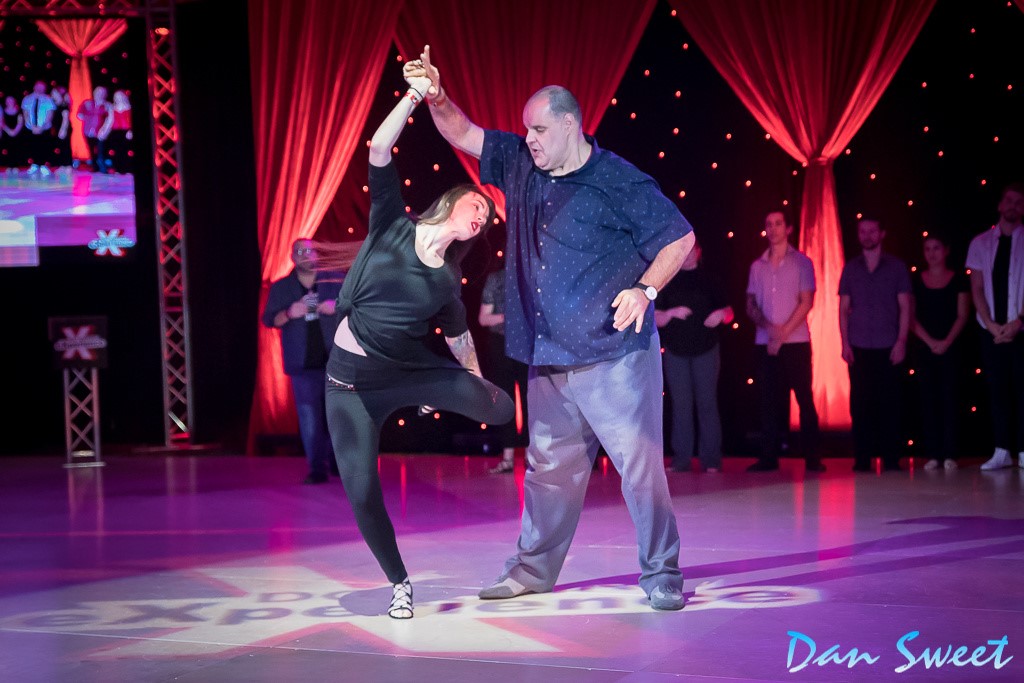 John  Lindo is an active competitor at the Champion level in west coast swing, and travels the world judging, teaching, deejaying and coaching.

Placed and won in Jack-and-Jill and Strictly Swing contests.

Quote:
“I am known for my fun and always upbeat workshops, and for my representation of competitors at NASDE and WSDC meetings.’’

John Lindo began swing dancing in 1996 when he started to compete on a dance team.

John is an active competitor at the Champion level in west coast swing, and travels the world judging, teaching, deejaying and coaching.

He has been inducted into the Living Legends of Dance, from the Shag community.

John serves the swing dance community as the Points Registrar for the WSDC; is a board member of the Gotham West Coast Swing Dance Club of New York, and is the secretary for the Board of NASDE. He also volunteers for the YASDA tour (for juniors) and supports several juniors’ divisions at swing events.

John says he tries his best to represent the ‘fun’ and positive part of WCS through social dancing and competition. 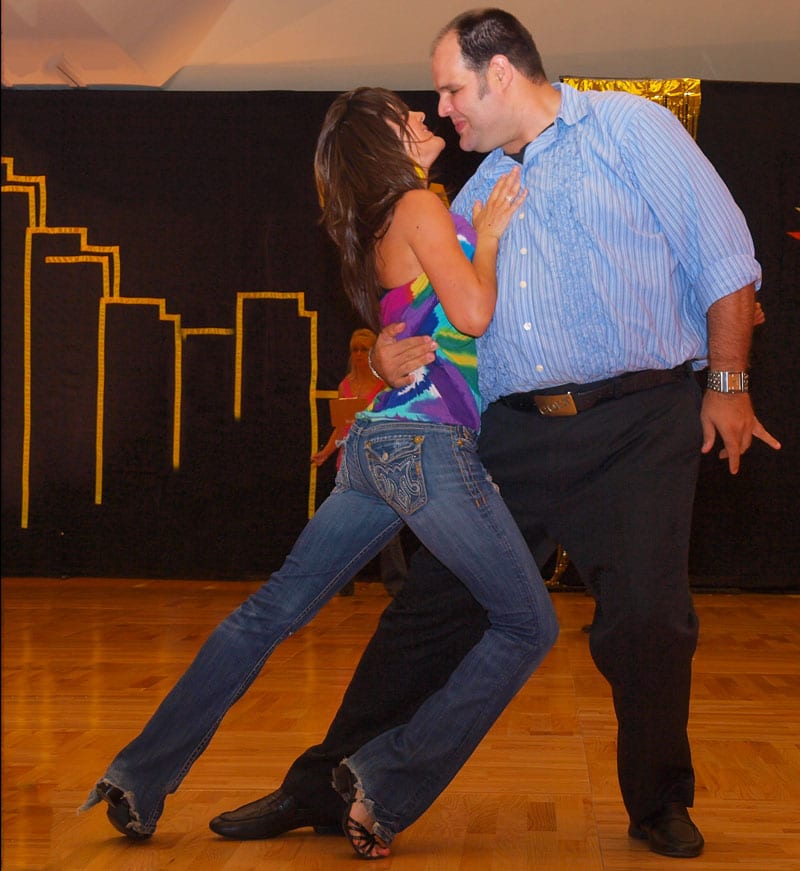 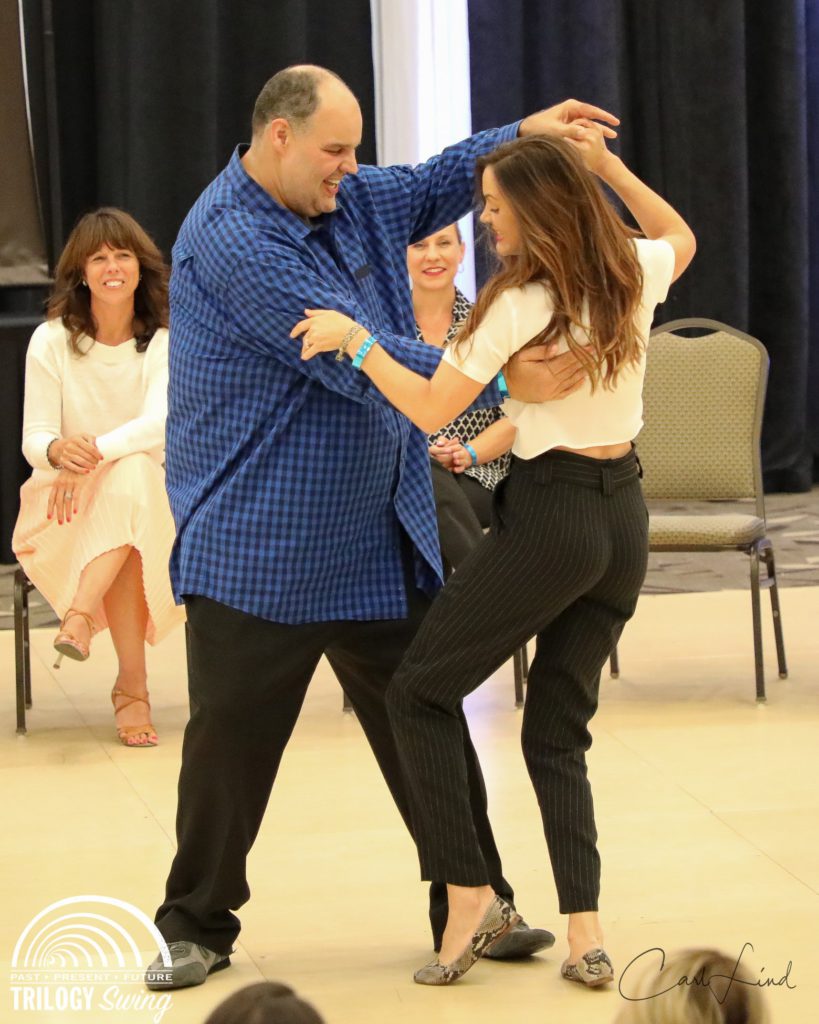 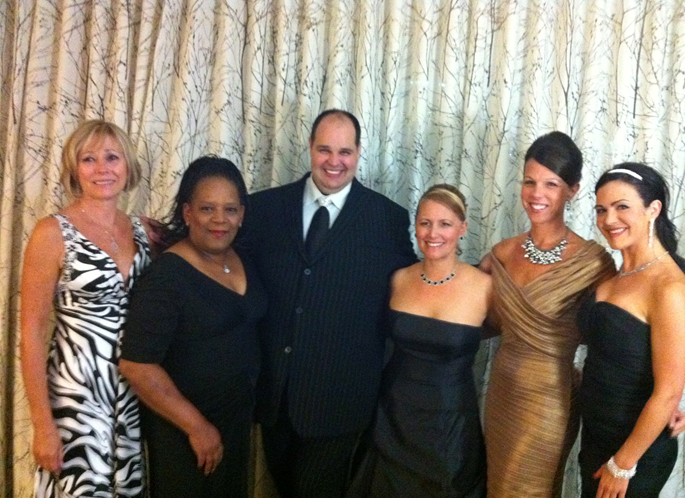 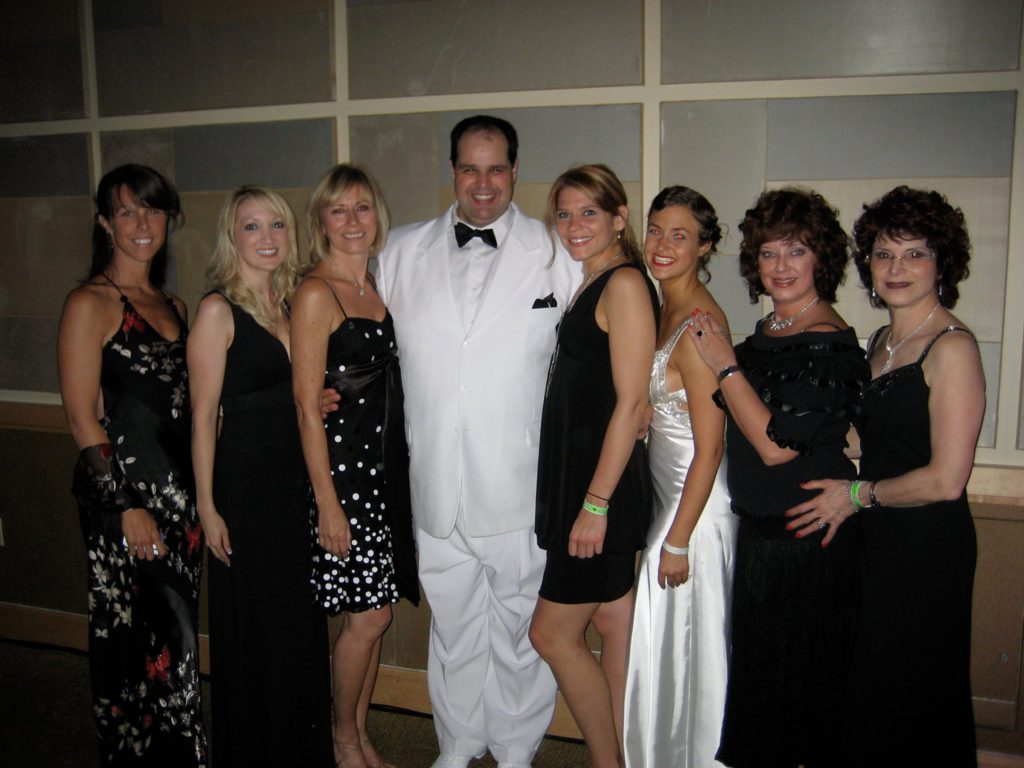