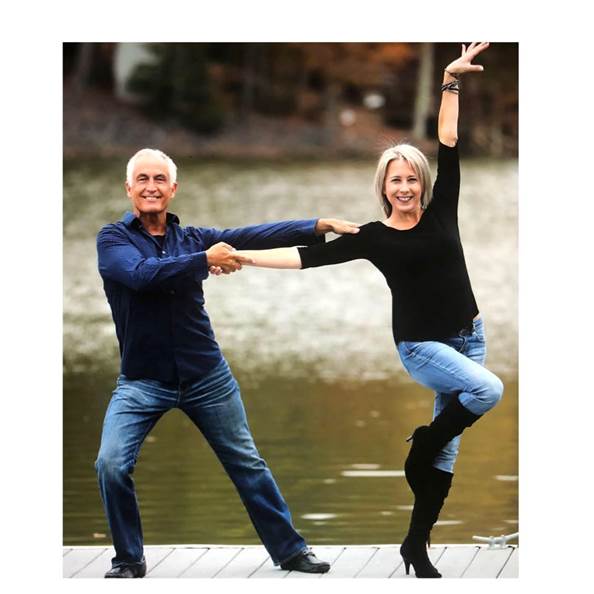 Michael Kiehm has been teaching dance his entire adult life, from ballroom and Latin to WCS and country. He is the former owner of Starlight Dance Studio and produces WCS Tips, published on YouTube.

Fun fact: “Michael has shared over 150 dance tips on YouTube!”

Michael Kiehm began dancing in ballroom and Latin, and started teaching dance when he was 17 years old. He obtained his first professional teaching job at the young adult nightclub “The Journey”, where he taught large groups of students to dance hustle and cha-cha. He soon began teaching full-time at a popular dance studio in San Diego, moving to another studio less than two years later. In 1982, Michael opened Starlight Dance Studio, which has expanded six times over the years to include over 30 instructors and 300+ students. In 2017, Michael moved to South Carolina and is helping build the Charlotte WCS community.

A top champion dancer for many years, Michael’s highlights include the following:

Michael teaches, coaches and judges globally, and shares his knowledge in WCS with his WCS tips on YouTube. 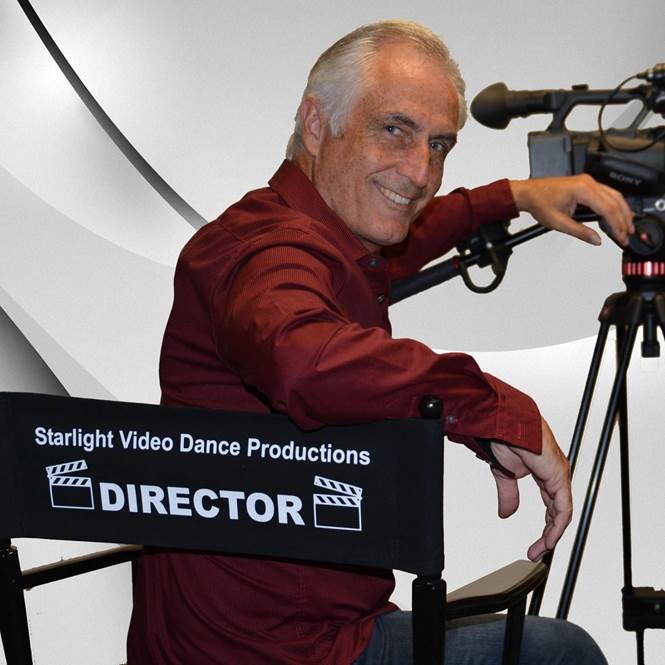