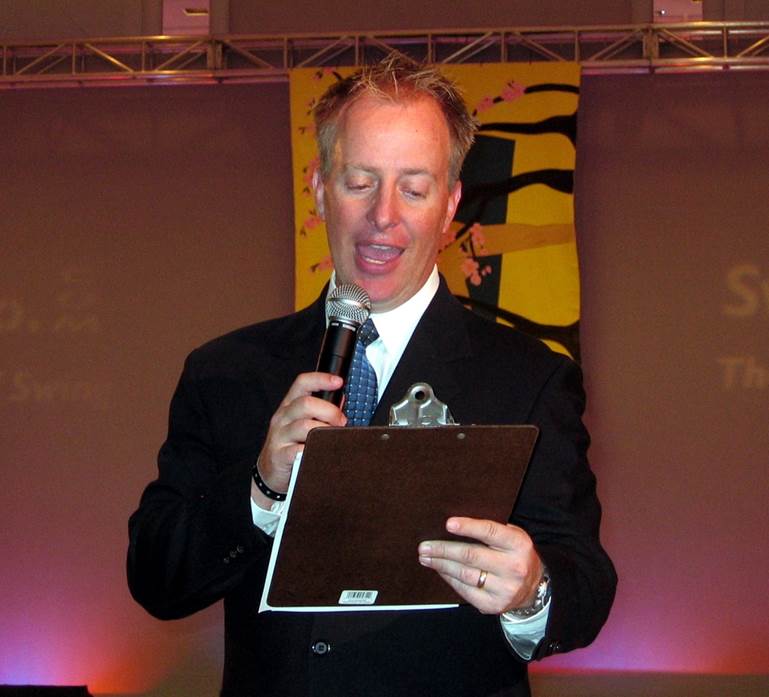 Wayne Bott (with his partner Sharlot Bott) was involved with the swing community on many fronts: as a teacher, competitor, judge, choreographer, mentor, coach and innovator.

Board member/ shareholder of US Open Swing Dance Championships

Fun fact:
“Wayne would make fun sounds as you danced with him – that only you could hear.”

Quote:
“Fun was a feeling you had (when dancing with Wayne). After my first dance with him, I wanted twenty more. He was unpredictable and mischievous – that was inspiring and creative in unexpected ways.” –Sharlot Bott (Hall of Fame 2005)

Wayne started his dance career in 1984 with country dancing, winning the Colorado State Championships in 1985. In 1988, inspired by Dirty Dancing and Patrick Swayze, Wayne signed up for ballroom lessons with Hall of Fame Instructor Carter Lovisone in Denver (CO), but was hooked on swing after seeing Michael and Amber Cross and Andrea Deaton dance WCS.

Wayne studied with and was mentored by Skippy Blair, founder of the Golden State Dance Teachers Association (GSDTA), whose mathematical approach to dance and the unit system matched Wayne’s. Wayne and Skippy had great synergy and he was able to help the growth and development of GSDTA. Wayne earned his GSDTA teaching credentials and continued to serve as a leader in the organization until his passing. He received the Innovation Award in 1995 and, ten years later, the Inspiration Award from GSDTA.

After he met Sharlot Jansen, they became partners in dance and in life, studying and refining their swing dancing. Along with maintaining full-time (work) careers, they had a full-time dance business, teaching, competing, judging, and choreographing throughout the US. Together they were known for their innovative patterns and unique styling.

Wayne competed and won numerous national dance championships in Classic, Strictly Swing, and Champion Jack and Jill contests from the early 1990s through 2007. In 1993, he was one of the first to travel to New York, bringing his style of WCS to the east coast swing community. At the USA Grand National Dance Championships (Atlanta, GA), he contributed to the merging of east coast swing, shag, and WCS styles. He won 2nd place in the Superstar Division of the US Open Swing Dance Championships in 1997.

Wayne became an investor in the US Open in 2000, served on their Board of Directors from 2000-2008, and helped run the event and uphold its integrity and proud traditions. Wayne was the US Open Competition Director from 2002-2007.

Wayne was not motivated by awards or accolades. His true love was in learning and the process of doing. A quiet leader in the community, Wayne was instrumental in training, mentoring, coaching and influencing the young stars of today. He was a master teacher, extraordinary individual and friend to many. He will be forever loved, respected and remembered.

Wayne graduated with a double major (Chemical Engineering and Computer Science & Math) from the Colorado School of Mines. He worked in engineering in Phoenix (AZ) and California. Wayne passed away in February 2008. 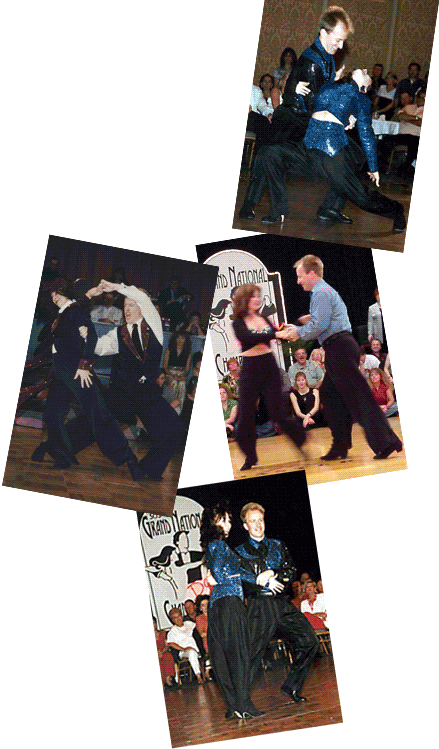